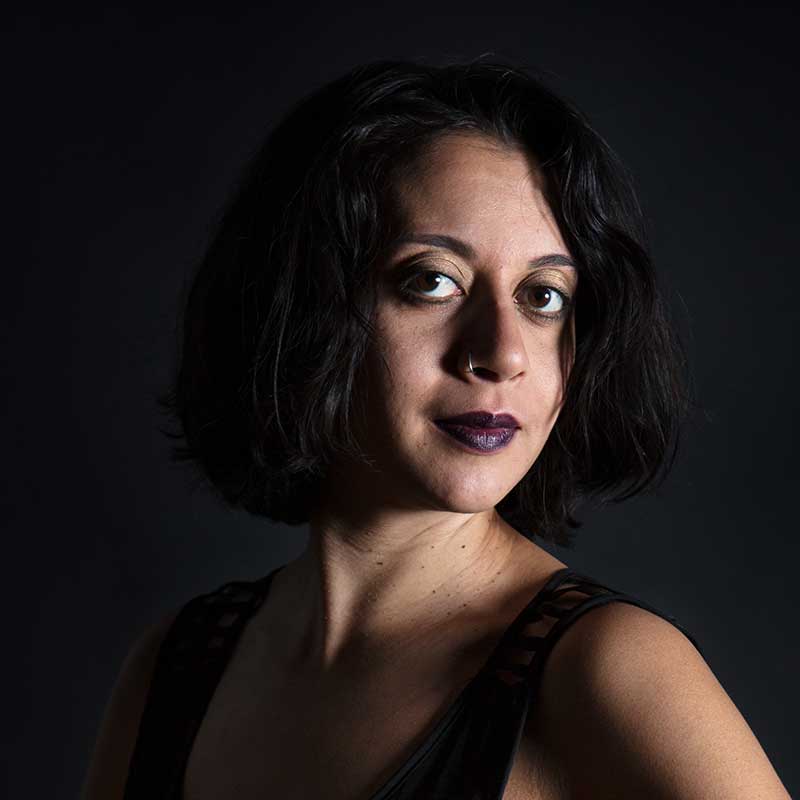 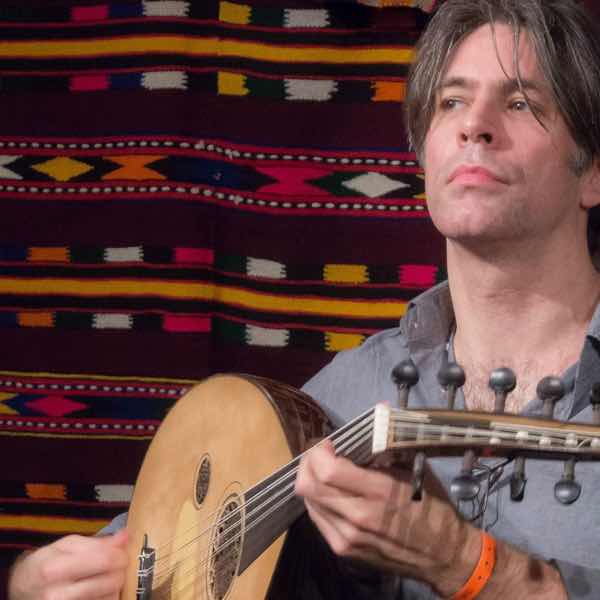 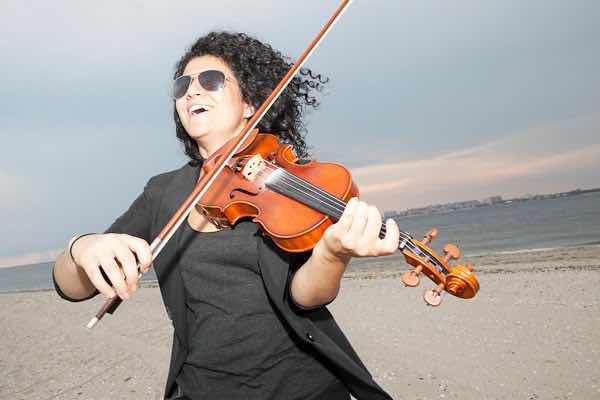 With a musical vision that is at once ethereal and grounded, Dolunay flirts with the soundscape of the ancient Ottomans, tracing its migration through Balkan villages, coaxing it across seas and oceans, and grafting it onto a Brooklyn-based backdrop. The trio infuses classic and contemporary traditions with an urban grit that can only be found in New York City’s confluence of musical and cultural forces. With an array of original compositions offered alongside renditions of Turkish and Rumeli standards, the music of Dolunay (Turkish for “full moon”) offers listeners an escape from the press of city life. By the light of the moon, bits of the Rumeli soul mingle with the diverse musical and linguistic influences of members Eylem Basaldi, Adam Good, and Jenny Luna to create a sound world that is uniquely New York.

Since 2012, Dolunay has lured audiences with an approach to Turkish and Rumeli musical traditions that pays homage to the diverse musical roots of the Balkan region. Rumeli, a term encompassing the diverse landscapes of Southeastern Europe once under Ottoman influence, evokes a musical mosaic that is enriched by centuries of cultural encounters that traverse the boundary between East and West. Dolunay continues this tradition of musical alchemy as they share their unique interpretations of these works with modern audiences. The music is based in a system of musical modes known as makam, and features songs about people’s homes, their families and lovers, their villages, and overcoming life’s familiar challenges—aspects of everyday life that create a sense of identity against the backdrop of history and the sweep of the mountains.

Dolunay’s first CD, Our House, released in 2015, has been characterized by New York Music Daily as an innovative and evocative approach to the music of the Balkans: “Bracing Middle Eastern modes, eerie chromatics and minor keys rise and fall, sometimes into a gentle, jangly backdrop.” The group skillfully negotiates the complexities of a microtonal framework with ornaments and rhythms as diverse as the regions they pull from.